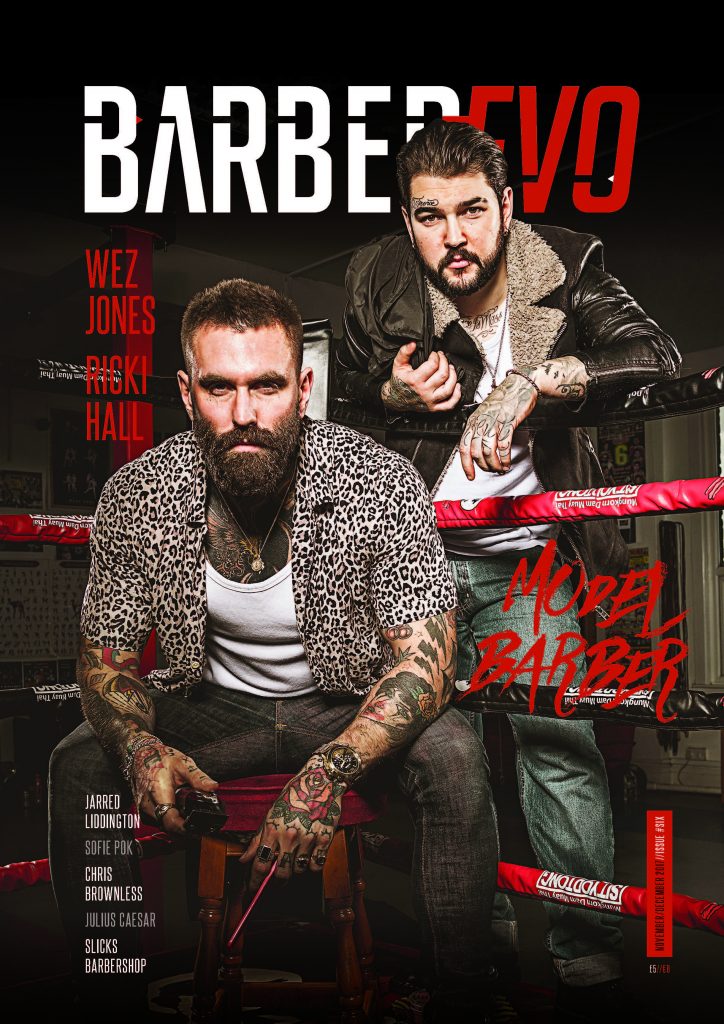 Is BarberEvo Worth giving a Go?

Snipping straight into action, BarberEvo is a campaign leader in the do’s and don’ts of male barbering. They cover everything in the artisan trade, from the traditional cut throat approach, to the new and innovative trends gripping the nation.

“There’s no doubt the barbering industry is currently evolving and BarberEvo is set to lead the way when it launches in early January 2017.”

So who are BarberEvo and what do they do?

BarberEvo have set forward their ambitions in male barbering, they are a company determined to connect brands to barbershops and key decision makers throughout the industry. As ambitious as it sounds, the formula of acting as the mediator between brands and industries really isn’t an alien concept. In fact, it’s booming right now! In an age that is so obsessed with technology and social media, it’s no wonder we are seeing more online based businesses thrive.

Though BarberEvo isn’t just online. They have a subscription based magazine, that’s just a few clicks away from turning up on your doorstep. They give the magazine out at the notorious Barber Bash event throughout the United Kingdom, but if you can’t make it to one of the GBBB events, do not fret! You can get it delivered direct to you, or download their app and keep the fresh content coming on your phone, tablet or computer.

Yes! They run a popular magazine, Yes! They have a large online following, though these guys don’t stray away from getting hands on. Taking part in many exhibitions up and down the country, it’s hard to find a credible barbering event BarberEvo aren’t part of nowadays.

Though don’t take my word for it, go and see for yourself, the website is included in the details below as well as a link to their Facebook page. The content is a must see for anyone in the barbering industry.

“We guarantee the right people will see your adverts by utilising our extensive database of industry contacts.”

Speaking of getting connected, BarberEvo supplies their sought after magazine to a staggering 5000 of the top barber shops across UK and Northern Ireland. Members of the British Master Barber Alliance and all the major training academies and colleges also receive copies allowing  the pros in the industry to keep up to date and connected.

But it’s not just the pros that the magazine is aimed at. Anyone interested in the art of barbering and men’s hairstyling can get their hands on a copy at one of the industry leading Great British Barber Bash events and workshops.

“We guarantee the right people will see your adverts by utilising our extensive database of industry contacts.”

As they proclaimed to be; “the UK’s most trusted and dedicated barbering publication”, they can offer brands a low cost, effective marketing & advertising platform, ensuring all their clients products get seen by those who they are aiming to engage with.

So is BarberEvo worth giving a go? Yes! Quite simply, the inside knowledge and passion that goes into this magazine has been thoroughly thought through. It tastefully details not only what’s hot and what’s not, but also the very essence of what it means to be a barber.
That’s something money can’t buy, so with pride we give this rad company the BarberJobs seal of approval.

– BarberEvo a cut above the rest.