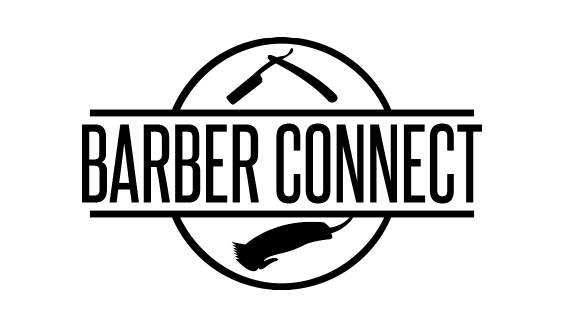 Barbering is truly an industry extremely passionate and dedicated to their trade and for Barbers to come together under one roof it creates not only a unique but also a very special atmosphere and this was certainly felt from the minute the doors opened.

With over 70 exhibitors the show offered a unique opportunity for barbers to share new ideas and showcase their work with live cuts taking place as well as the chance to purchase tools and products at exclusive show prices.

Taking place over two floors within the Convention centre the day started with attendees crowded into the exhibition reception to be the first to get their hands on exclusive launches from the event sponsors Jack Dean (Denman International) and Wahl UK.  With some launches such as the Wahl Super Taper Skate Decks selling out within 60 seconds of doors opening, a Barbershop quartet kept the steady flow of arrivals entertained as attendees made their way around the exhibition.

Both the Jack Dean and Wahl premium stages were packed with both informative and entertaining seminars from the likes of Simon Shaw (Wahl Academy), Chris Vaughn (Beverly Hills Barber), Kevin Luchmun (Toni & Guy), The BOMB Squad, Savills Barber Academy, Chris Foster and The Nomad Barber to name but a few.

The overall winner – a female barber from Holland – was then announced at the prestigious Barber Awards ceremony hosted by Chris Vaughn who had flown in from Beverly Hills.

We would like to extend a huge congratulations to the winners of each category as voted for by Barbers. They were as follows:

SHAVING RANGE OF THE YEAR- Bluebeards Revenge
Sponsored by Habia 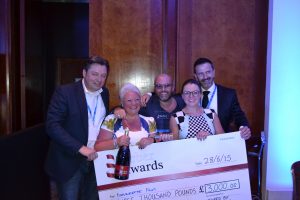 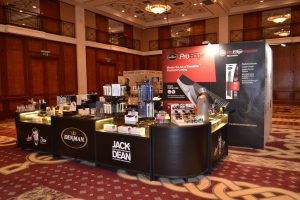 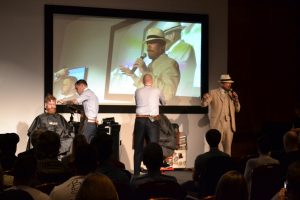 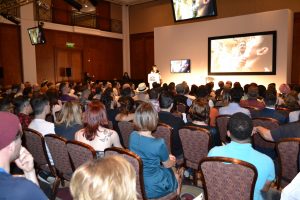 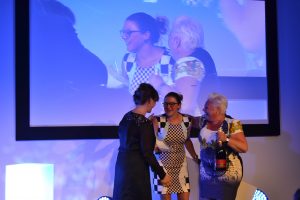 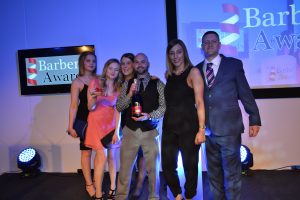